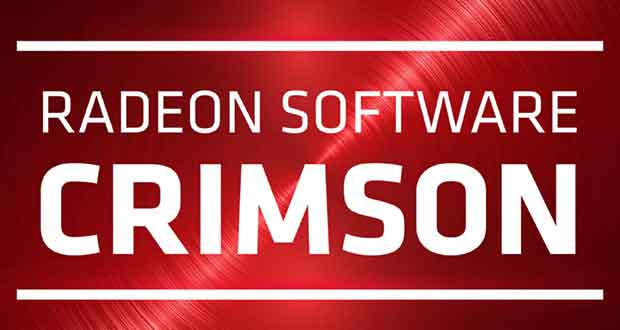 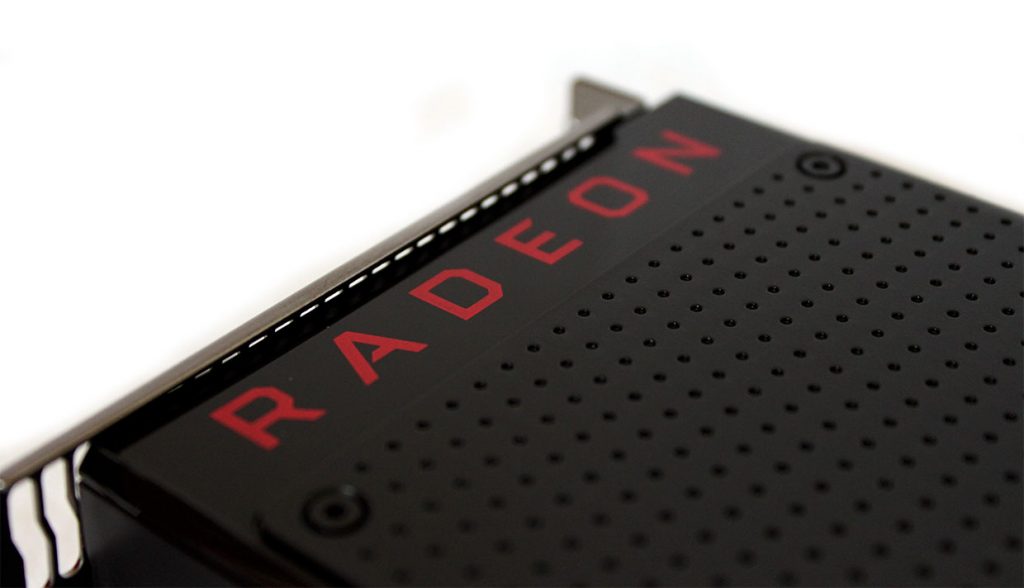 “Check that“Power efficiency” toggle is set to DISABLED in Radeon Software settings (Gaming / Global settings / Power Efficiency = OFF). This will ensure best performance as well as best power efficiency at this time.”

– The Radeon RX 480’s power distribution has been improved for AMD reference boards, lowering the current drawn from the PCIe bus.
– A new “compatibility mode” UI toggle has been made available in the Global Settings menu of Radeon Settings. This option is designed to reduce total power with minimal performance impact if end users experience any further issues. This toggle is “off” by default.
– Performance improvements for the Polaris architecture that yield performance uplifts in popular game titles of up to 3% [1]. These optimizations are designed to improve the performance of the Radeon RX 480, and should substantially offset the performance impact for users who choose to activate the “compatibility” toggle.

– A few game titles may fail to launch or crash if the AMD Gaming Evolved overlay is enabled. A temporary workaround is to disable the AMD Gaming Evolved “In Game Overlay”.
– Radeon Pro Duo may experience a black screen in Total War: Warhammer with the games API set to DirectX12 and V-Sync enabled.
– DiRT Rally may experience flickering terrain in some races when the advanced blending option is enabled in the games settings page.
– Some Overdrive settings may not appear in Radeon Settings for Radeon Fury X when in AMD Crossfire mode.
– Dota2 may crash when using the Vulkan API and the user changes resolutions or quality settings.
– Battlefield 4 may experience crashes when using Mantle. As a work around users are suggested to switch to DirectX11.
– Need for Speed may experience flickering on some light sources in AMD Crossfire mode.
– Frame Rate Target Control gaming profiles may fail to enable for some games.
– Radeon Wattman may retain settings of an overclock after it has failed. If you have failed an overclock with a system hang or reboot make sure to use the “Reset” option in the Radeon WattMan settings page when the system has rebooted.
– Low frame rate or stutter may be experienced Wolfenstein: The Old Blood on Radeon RX 480.
– Assassin’s Creed Syndicate may experience a game crash or hang when in game settings are set to high or greater.
– Disabling AMD Crossfire mode on Radeon RX 480 may disable the device in Windows Device Manager. A workaround is to reboot the system to re-enable the device.

– Start by opening the Control Panel
– For Windows 10/8.1, right-click on the Windows button and select Control Panel from the Context Menu
– For Windows 7, click on the Windows button and select Control Panel from the Start Menu
– In the Control Panel select Programs and Features
– Select AMD Install Manager and then click Uninstall/Change
– Check all items, and then click the Uninstall button.
– Note: If you had others versions of AMD drivers installed previously, you should get an additional prompt providing the options to remove All Versions or Current Version.
– Select All Versions to remove all AMD drivers and application components (recommended).
– Select Current Version will uninstall only the latest version of the drivers and its related components.
– The uninstall process will begin removing drivers and software components.
– Select Restart Now to complete the uninstallation process.
– To verify that the AMD Radeon Software has been removed from the system, return to the Program and Features list, and check that there are no AMD entries. If AMD specific entries are still listed, remove them using the above process.

– Ensure that any existing versions of AMD Radeon Software on the system have been uninstalled before proceeding with installing a new driver.
– Close all opened applications including anti-virus, firewall, remote-access, or webcam software before attempting the install process.
– Double-click the downloaded file and select Install to begin file extraction process.
– Note: It is recommended to use the default destination folder for installation.
– Select the desired components or keep default selection (recommended) and click Install.
– The drivers and software components will begin installing.
– Note: The screen will flicker whilst the AMD Radeon Software is being installed. If you have multiple displays, some of them may turn black for a few seconds.
– Once the drivers and software have been successfully installed, choose Restart Now
– Note: A system restart is required to complete the installation process. 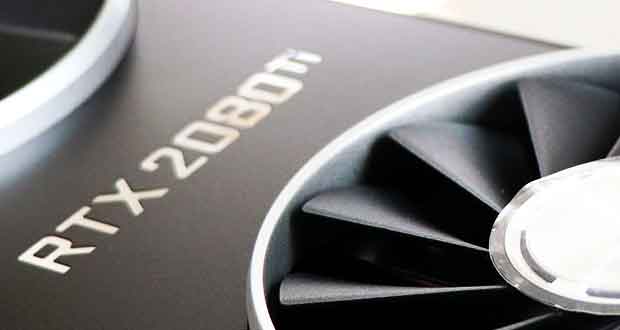 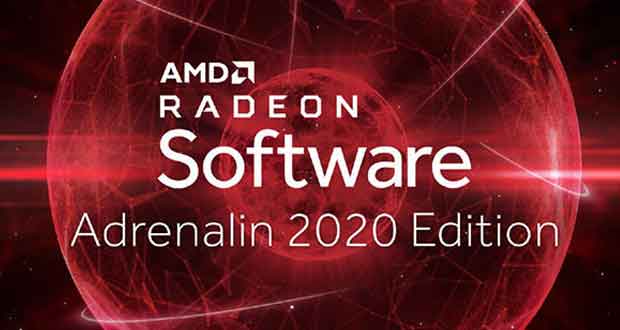 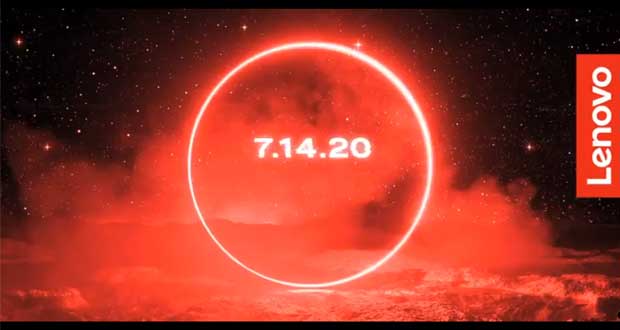