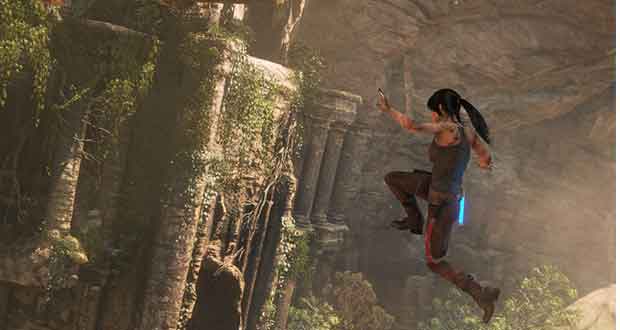 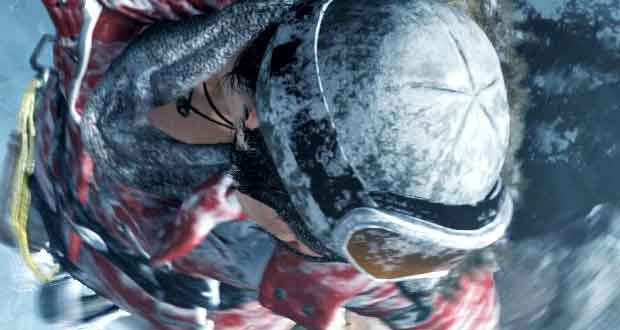 We have just released the seventh PC patch for Rise of the Tomb Raider, build 1.0.668.0. This patch adds improvements for DX12 multi-GPU support (this includes NVIDIA SLI and AMD CrossFireX), as well as a variety of other fixes. For details please see below.

This patch will be applied by Steam automatically when you next start the game. If your game does not update, please restart the Steam client. If you are using the game on the Window Store, the update will be available in the near future, and will be downloaded by the Store automatically. We will update this thread when the Windows Store patch is live.

This patch includes the following improvements:

While we expect this patch to be an improvement for everyone, if you do have trouble with this patch and prefer to stay on the old version we made a Beta available on Steam, Build 647.2, that can be used to switch back to the previous version.

We will keep monitoring for feedback and will release further patches as it seems required. We always welcome your feedback! 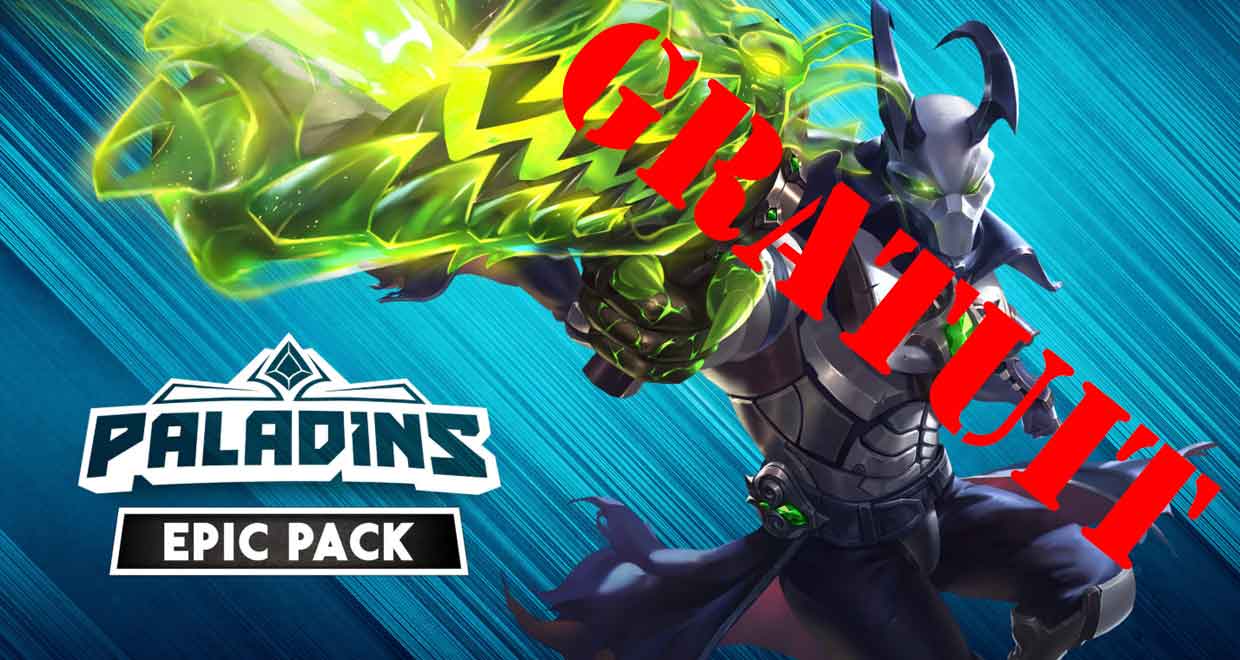 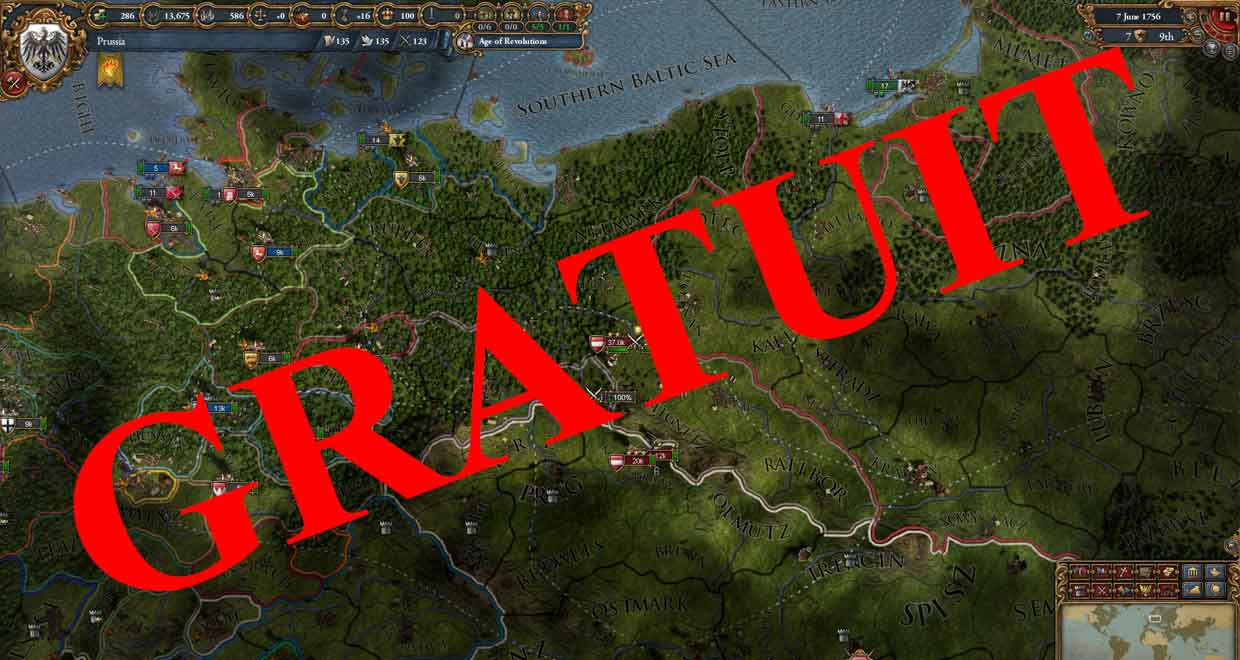